In accordance with the internationally accepted recommendations of UNESCO, UNIDROIT and the International Council of Museums, as well as with the Czech Republic's obligations under the Washington and Prague Declarations, the Centre’s mission is to research the alienation of cultural property from World War II victims. The Centre shares its findings with regional, city and private museums, galleries and libraries, as well as with individual applicants who seek restitution for looted objects. 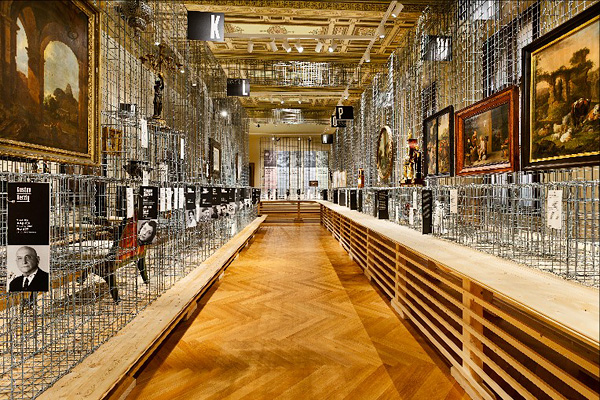 Institute for the Study of Totalitarian Regimes

The Institute for the Study of Totalitarian Regimes (ÚSTR) is a state-established institution that carries out academic research into two periods in the modern history of Czechoslovakia: the Nazi occupation of 1939 to 1945 and the Communist rule of 1948 to 1989. The institute is also passionate about education with a focus on fostering historical literacy, teaching modern history at schools of all levels, providing free educational materials, organising regular lectures and seminars for the public and more. ÚSTR also curates a number of exhibitions, both independently and in cooperation with renowned museum partners. It provides a scientific, methodological and pedagogical guarantorship for other exhibition projects, and is also an active publisher, offering both Czech and foreign language publications. 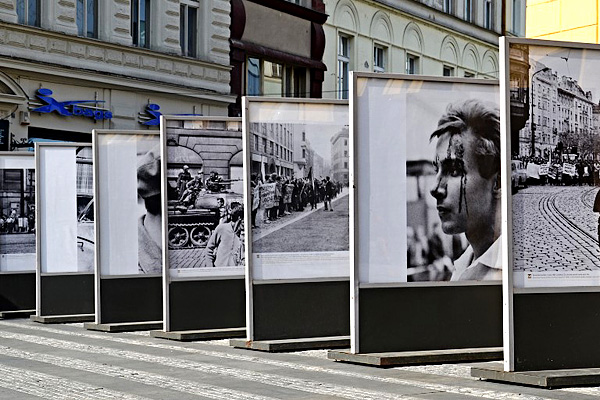 Founded in 1906, the Jewish Museum in Prague is one of the oldest of its kind in Europe. The institution’s long history has not been an easy one. Following the Nazi occupation of Czechoslovakia in 1939, the contemporary Jewish Museum Association was abolished and its collection was taken over by Prague’s Jewish community. In 1942, on the basis of an initiative by Karel Stein, the community established the so-called Central Jewish Museum. The occupying Nazis approved the project, although guided by completely different intentions. In 1950, two years after the Communist coup d’état in Czechoslovakia, the museum was nationalized. Finally in October 1994, the museum’s buildings and collections were returned to the Jewish community, and the Jewish Museum in Prague was established as a non-governmental institution dedicated to the cultural history of Czech and Moravian Jews. As such, it has developed rich exhibitions, and undertakes professional, educational, publishing and cultural activities. 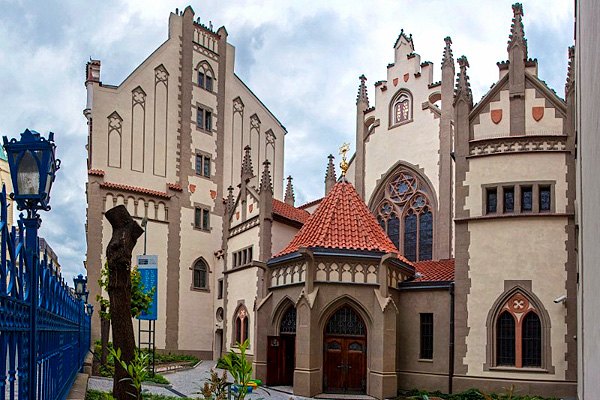 Lidice Memorial preserves the memory of the village of Lidice, which was destroyed by the Nazis after the assassination of Reinhard Heydrich in 1942. The organization also manages the Ležáky Memorial, which cares for the memory of the hamlet of Ležáky; also decimated by the Nazis in 1942. Both memorials seeks to preserve the names of these settlements, as well as the names of those who called them home, as worldwide symbols of the victims of Nazism and inspiration for peace and friendship. The organization also manages a unique collection of modern art, founded in 1967 by Sir Barnett Stross. The collection consists of works by leading Czech and international artists such as Joseph Beuys, Gerhard Richter, Adolf Hoffmeister and Pravoslav Kotík. 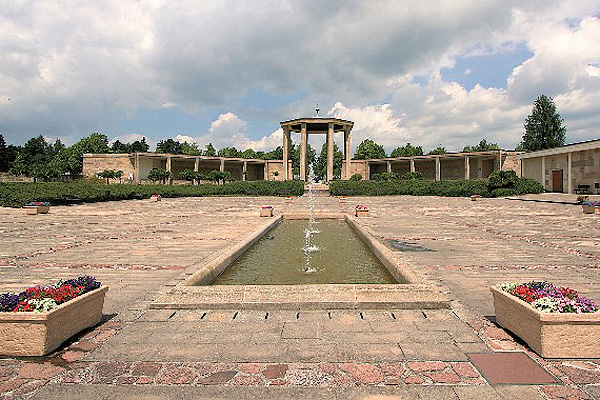 “We are a meeting point for cultures. We open the way to the roots of Roma identity. We preserve and make accessible the culture and history of the Roma as part of the world heritage. We contribute to tolerance and mutual understanding. For dialogue of cultures, for us.” The Museum of Romani Culture was founded in 1991 through the efforts of intellectuals from the Romani community. This unique institution globally documents the culture of Romani people and many of their sub-ethnic groups and communities, such as the Sinti. The museum collection contains over 28,000 items and administers memorials at Lety u Písku and Hodonín u Kunštátu former World War II collection camps. 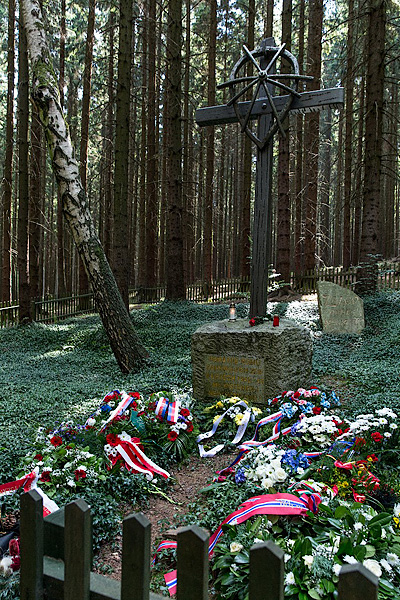 The Terezín Memorial, originally named the ‘National Suffering Memorial,’ was established in 1947. It commemorates the victims of the Jewish ghetto and the Prague Gestapo Police prison in Terezín, as well as those of the nearby Leitmeritz concentration camp in present-day Litoměřice. The tragic reality of the 205,000 prisoners of these Nazi facilities was that one in five would die here, and another 87,000 would be deported to other locations. Even today, Terezín Memorial brings visitors closer to this tragic period of violence, and warns against new threats to democracy. 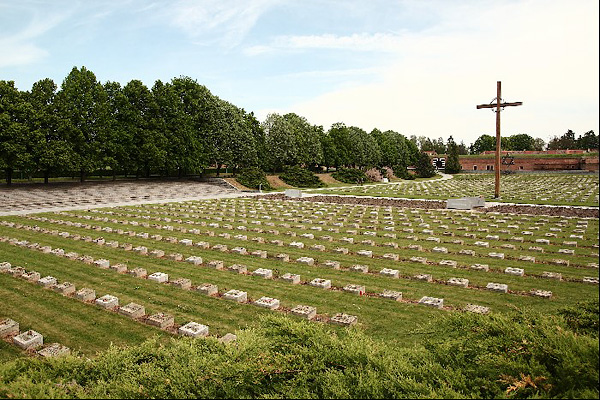 The Zámeček Memorial preserves the memory of the victims of the second martial law and the courage of the Czechoslovak resistance fighters, who cooperated with Silver A airdrop and other associated airdrops. It follows up the ideas of the memorial space established on the site of the former execution site in 1945. Main ideas are to honor the memory of the fallen and the education in the field of the history of the totalitarian regimes of the 20th century. 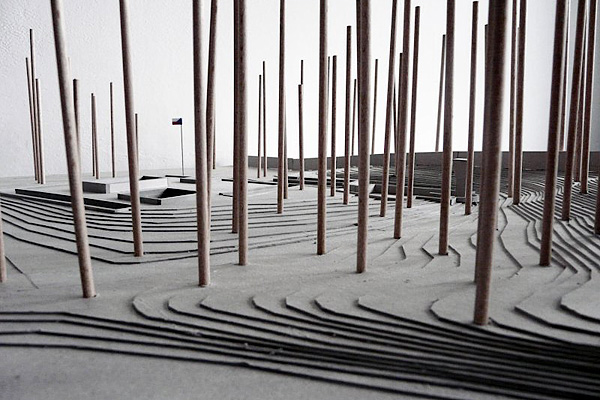