The Wallachian Open Air Museum, main part of National Open Air Museum, is one of the oldest open air museums in Europe. It first opened to the public in July 1925 during the ‘Wallachian Year’ folk festival, which was held on-site. This ‘living museum’ was founded by the Jaroněk brothers, who aimed to present there the lives of their forefathers, from work time to leisure time and in all of their variations. The museum features the vernacular architecture of the Moravian Wallachian Region, from both its urban and rural environments. All year round, events such as folk festivals, ethnographic events, meetings of artisans and fairs are held. The museum also cares for two buildings in a style much influenced by folk timbered architecture that might be named “folk secession.” These beautiful and unique structures, called Libušín and Maměnka, both lie in the mountain saddle Pustevny and were designed by Dušan Jurkovič in the late 19th century. 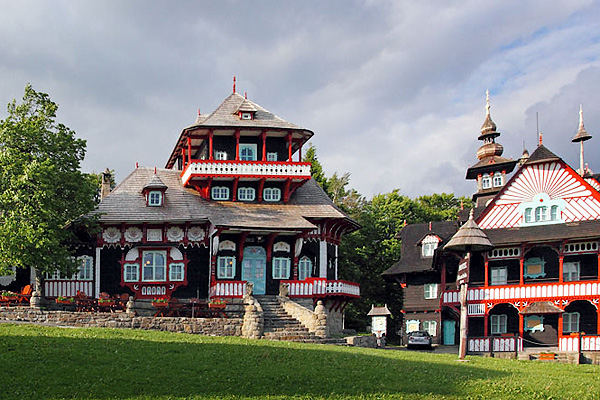 The Museum of Moravian Slovakia

Since its foundation in 1914, the Museum of Moravian Slovakia (or Slovácko) has focused its attentions on ethnography and archaeology, and later on fine arts and history. The ethnographic area of Moravian Slovakia is the target of the museum’s research and collection activities. In the fields of archaeology and history, the institution pays special attention to the period of Great Moravia, the first major West Slavic state in the area of Central Europe. The institution’s Home Distillery Museum in Vlčnov represents the production of home-made spirits and other distilled liquors on the Moravian-Slovak border. Part of the European Cultural Route of Saints Cyril and Methodius, the Great Moravia Memorial is also managed by the museum. Since 2010, this memorial in Staré Město has offered a new, multimedia exhibition dedicated to the history of Great Moravia, which is enriched by lectures for the public and teaching programs for youth and students. 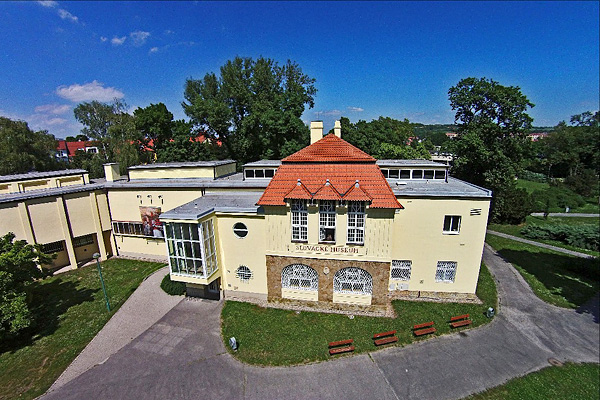 The National Institute of Folk Culture is the main institution responsible for the safeguarding of traditional and folk culture within the Czech Republic. Its activities include conducting research, as well as processing, storing and disseminating information regarding Czech nonmaterial culture heritage. The institute administers 45 hectares of land and 9 estates, seven of which are listed landmarks: the chateau, the chateau park, the Black Gate, the gamekeeper’s lodge, two chapels and the historical brewery building (today an entrance to the Open Air Museum of Rural Architecture in South-East Moravia). The institute’s unique collections consist of Moravian folk clothing and musical instruments. 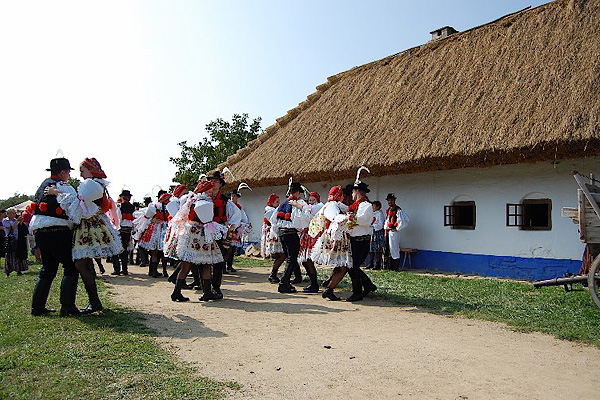