Art in UNESCO-listed Olomouc: A thousand years of culture in one city 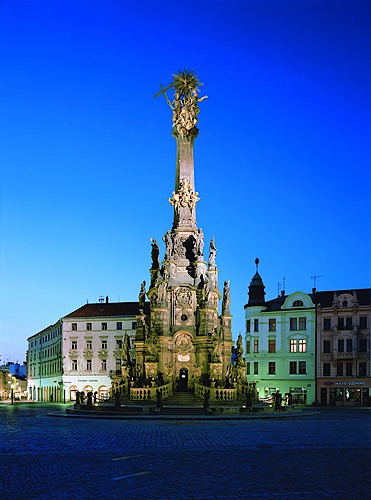 Olomouc is the capital city of Haná, a Moravian region known for its unique dialect, agricultural fertility and local gastronomic specialties. The city is home to one of the most iconic plague columns in Central Europe, the Holy Trinity Column, which was built thanks to the care and pride of local citizens. With its impressive height of 35 metres and numerous religious sculptures, it was added to UNESCO’s World Heritage List in the year 2000.

The column might be the main symbol of Olomouc, but you will discover much more on our guided walk through the city centre. Olomouc has always been a city of the military and the church, and this fact is still mirrored in its architecture and cityscape. Even today, the city has the unique picturesque charm of a historic fortified town.

After lunch, you will take part in special workshops led by educators from Olomouc Museum of Modern Art. Find out more about modern techniques applied within the field of fine arts education, which focus on both local visitors and international projects. Or take part on the legendary urban game and find out more about the Jewish history of the city.

9:25
Departure by train from Prague to Olomouc

17:30
Departure to the train station

Please be at the railway station at least 20 minutes prior to departure. 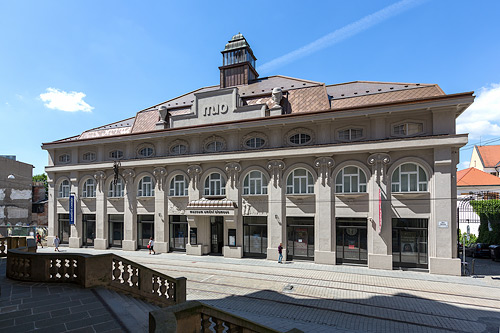 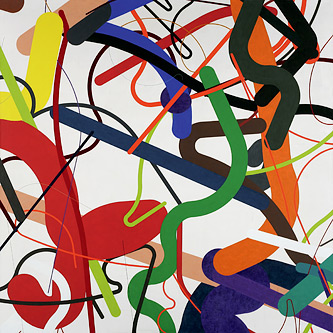 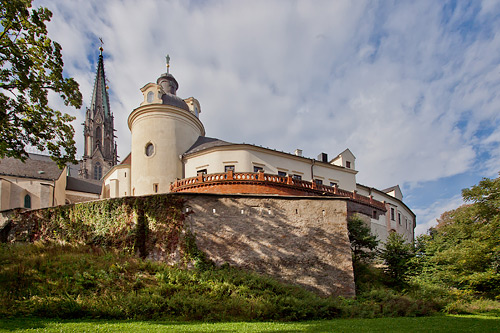